How does one preach “epiphany” in an “epiphany-like” way? And how does a preacher keep epiphany alive throughout the year in one’s preaching?

Epiphany, in one translation, means “manifestation.” It is the manifestation or  “showing forth” of God’s glory and divinity in Jesus Christ. The word also translates as a sudden insight into the essential meaning of something, usually initiated by some ordinary occurrence or experience. Epiphanic truth, therefore, is truth that arrives as a sudden insight. It is the endpoint of significant delay, and is the hidden object of great anticipation. And its arrival is unexpected because it is not grand and overstated,  but shows itself within the ordinary stuff of life – like a child in a manger.

Many of the best sermons are “epiphanic.” They delay the arrival of the sermon’s meaning or deepest “truth,” and then, within the anticipation established by that delay, “manifest” that truth by means of the ordinary – in an image of grace, mercy, hope in spite of despair, love, or joy within the fabric of everyday life.

Eugene Lowry’s “homiletical plot” is one such sermon form. In 1980 Eugene L. Lowry published a very popular little book entitled The Homiletical Plot: The Sermon as Narrative Art Form. In this book, he created what is now commonly known as the Lowry Loop to describe the way that a simple narrative plot functions in a sermon. The first part of the loop involves upsetting the equilibrium. An enigma is presented that energizes the sermon’s forward movement: something is wrong that needs fixing, something is out of balance that needs restoration, something is missing that needs finding, something is confusing that needs clarification, etc. This problem is deepened in the second, and downward part of the loop, called analyzing the discrepancy. Like a good plot line, the sermon goes deeper into the problem at hand, complicating the issue and creating a heightened concern among listeners. At this point, the sermon reaches the bottom of the loop in which the preacher discloses the clue to resolution. This is the decisive turning point in the plot. The gospel brings a reversal or “aha” that begins to move the loop upward toward resolution. This, in effect, is the “epiphany” or manifestation of gospel truth that is the heart of the sermon. This “clue” is often taken from ordinary human experience – a picture of “God with us.” From here the sermon moves upward in the fourth part of the loop, experiencing the gospel. The preacher fleshes out the good news of the gospel and its meaning. Finally, at the end of the loop, the sermon helps the congregation anticipate the consequences. The preacher unpacks fully the implications of the sermon’s message for the living of life. In order the help preachers remember each aspect of the loop, Lowry created a little memory device for each part of the loop: Oops!, Ugh!, Aha!, Whee!, and Yeah! The “Aha!”  is the epiphany at the heart of the sermon.

Another epiphany-form is parable. Parabolic communication is designed to introduce as an “epiphany” some form of contradiction and unexpected irresolution where reconciliation and order are otherwise assumed. According to John Dominic Crossan, parable is the polar opposite of myth and functions as an agent of deconstruction, interruption, and change. Many parables take what listeners expect to hear and reverse it. In this form of communication, therefore, the epiphany in the sermon is some form of reversal of listener expectation. For instance, in the New Testament story of the Pharisee and the publican we assume that the original listener expected the Pharisee’s prayer to be accepted by God and the publican’s to be rejected. In the story, however, the opposite occurs, opening the story to new meanings. Epiphany within parabolic preaching is iconoclastic, introducing contradictions or unexpected tensions where none previously existed.

So, how does one preach “epiphany” in an “epiphany-like” way? In two ways, mainly. First, by acting like a storyteller and delaying the arrival of one’s “meaning” in the sermon – and allowing it to arrive as a “clue” embedded within the ordinary fabric of human life. Second, by interrupting and reversing listener expectations; showing how God’s ways cannot be “storied” at all, but often arrive in entirely unexpected and counter-intuitive ways.

2 thoughts on “Epiphany as Sermon Form” 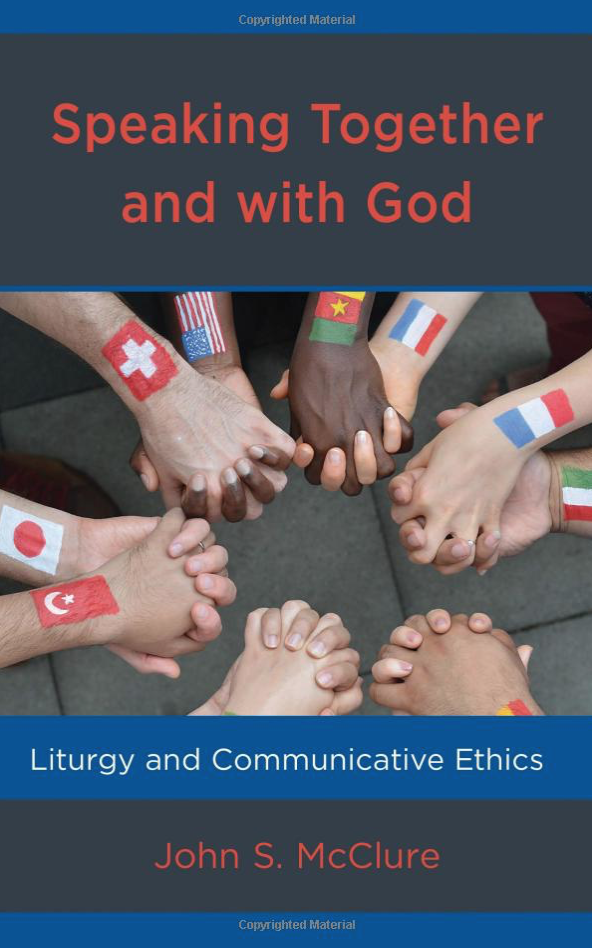 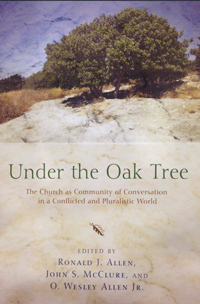 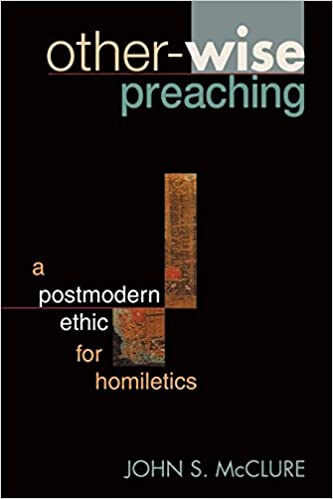